Lena Wöhler (born 1987 in Herford, Germany), studied photography at Deutsch Pop in Hamburg, Germany, and graduated in 2014. She works as an independent photojournalist for several magazines, and pursues  projects focusing on social, environmental and human rights issues.

2017, she has been on the Shortlist of the Felix-Schoeller-Photoaward in two categories, Portrait and Photojournalism/Editorial. In 2016 she was nominated from INSP (International Networking for Street Papers) in "Best Photo". 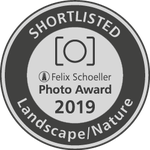 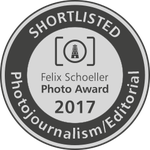 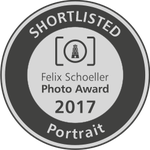